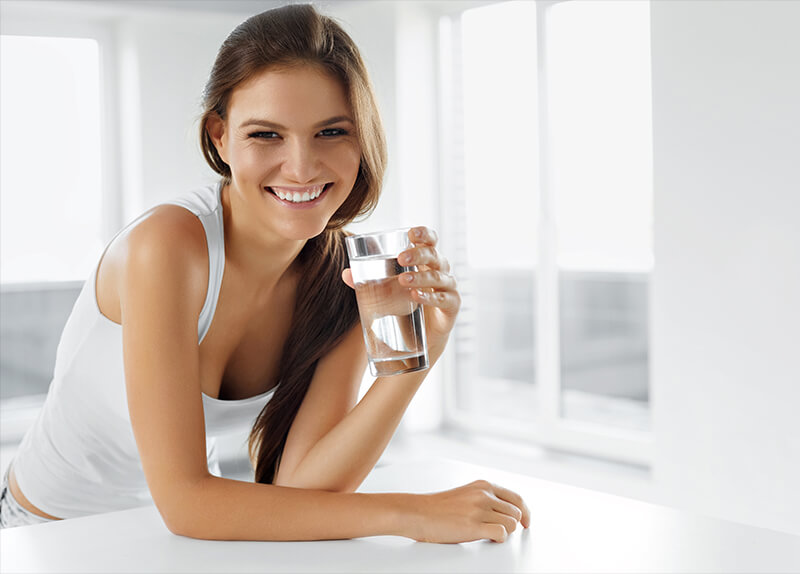 Do you know what’s really in your water?

The 43-year-old federal law that regulates tap water is so out of date that the water Americans drink can pose health risks. Despite this alarming fact, the outdated water testing laws are still considered legal.

The more out of touch we become with our water safety laws, the more harmful this wave of pollution becomes. And until we do something about it, toxins will continue making their way into your water and impacting the health of you and your family.

Trihalomethanes are a group of four chemicals formed when chlorine reacts with naturally occurring organic and inorganic matter in water. Essentially, when chlorine is added to tap water to control its contaminants, it creates harmful side effects as chemicals bond together.

When chlorine was first used as an inexpensive way to sanitize water in the 1800s, the damaging effects of chlorination on the human body were unknown. Since the Environmental Protection Agency and Food and Drug Administration both did not exist at the time, this method of water testing was largely unchecked.

Now, though, there are more than enough facts showing just how dangerous these toxins can be. Trihalomethanes are considered by the EPA to be probable human carcinogens and studies have linked them to bladder cancer, birth defects, and miscarriages.

Despite all the evidence that chlorine is harmful, it is still used as an inexpensive way to kill microorganisms in tap water. Like asbestos insulation, this was long viewed as an ideal solution to a problem. As science and testing evolved, though, so did insulation, and it’s time we make the same improvements to our water testing.

Did you know that 85% of the ground and surface water in the United States has excessive levels of calcium and magnesium? In fact, the term ‘hard water’ was first used because this type of water was so difficult to clean.

In order to make this water work in your home, your soaps and detergents are nearly 100% chemical water softeners. While water softening chemicals do remove this calcium and magnesium which can otherwise build up in your plumbing system, they can also have harmful effects when used incorrectly. That’s why you should trust Envive on your search for safe water softeners.

The toxins from water softening systems are absorbed into the ground before making their way into our tap water. Along with chemicals added through the outdated water cleaning process, these toxins become frequent in the water throughout our homes.

Legally, water companies are allowed a certain amount of toxins in the water they provide or sell. By no means does that make the water safe, though. That’s why we are committed to educating you and your family about the safety of your water. Through our research, we are striving to make a positive change in the laws allowing toxins into your home. Call us today for a free water testing so you can begin protecting your family. 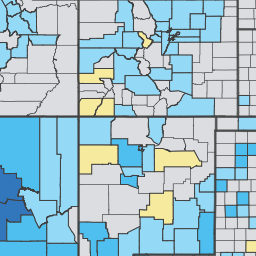